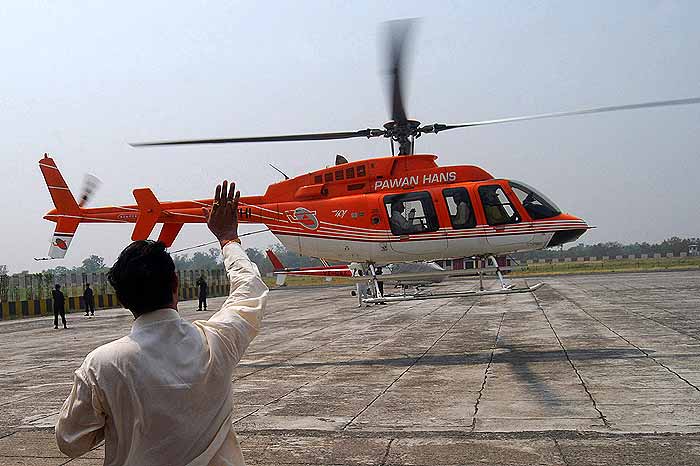 Two chopper crashes within a fortnight have brought the focus back again on air safety. Both aircraft belonged to Pawan Hans, the government-run helicopter service. The first accident, on April 19, left 17 people dead in Arunachal Pradesh; the second, on April 30, also in Arunachal Pradesh, claimed the life of the state’s chief minister, Dorjee Khandu, and four others. The wreckage of the chopper carrying Khandu could be located only four days later: it had fallen at a spot 15,000 feet above sea-level, in an icy region with no habitation but for a few villages of yak-herding Brokpas.