From two states with a capital to a state with three? Not yet. 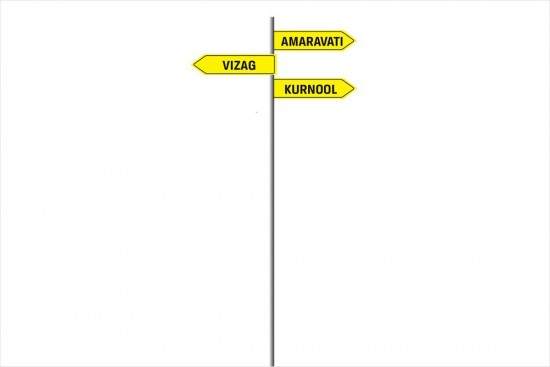 The Andhra Pradesh ­government’s decision to make Visakhapatnam the ­administrative capital and Kurnool the judicial capital, besides retaining Amaravati as the legislative capital of the state, has been stalled by the Opposition in the legislative council. Former CM N. Chandrababu Naidu of the TDP, who had dreams of making Amaravati a world-class capital, tells Outlook that the decision of his bête noir, CM Y.S. Jaganmohan Reddy of the YSR Congress Party, is “vindictive, immature and destructive”. Jagan’s close aide and YSRCP leader Sajjala Ramakrishna Reddy, however, calls Naidu’s erstwhile plan to spend Rs 1 lakh crore on the capital a “ridiculous idea”. The Naidu government had acq­uired land from 28,000 farmers for the capital project, and they are protesting now. Reddy claims he has records to prove that 14,000 of the landholdings are benami and assures that the YSRCP government won’t let down the “genuine farmers”. Many TDP leaders and their followers purchased land in anticipation of Amaravati becoming the new capital. “The TDP has sponsored the ongoing protests, which are bound to fizzle out soon,” says Reddy.

There is also a fear that Amaravati could be hit by earthquakes due to its proximity to a seismic plate, but many experts dismiss it as alarmist. Seismologist R.K. Chadha, scientist emeritus at the National Geophysical Research Institute, says the entire Krishna delta spread across Guntur and Krishna districts is in a seismic zone, but possible quakes are expected to be less than 5 on the Richter scale and won’t cause much damage. “Develop­ment should never stop due to seismic ­activity,” he says. “Look at Delhi, where the Qutub Minar has stood tall for ages though the ­region is on a seismic plate.”