Even amidst political crisis, the economist in him kept ticking 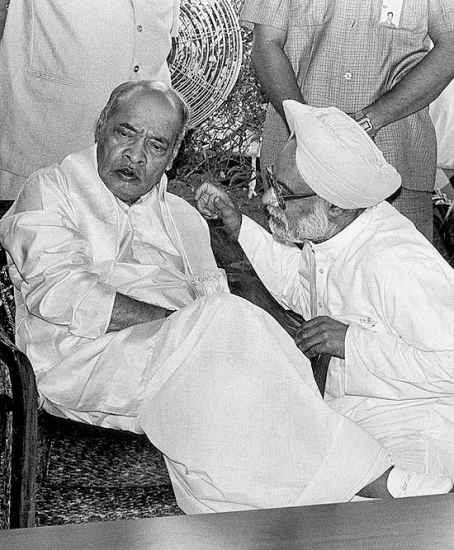 In 2003, when I was working on my book, India’s Emerging Economy, to be published by The MIT Press, I thought I would dedicate it to Dr Manmohan Singh as “scholar parliamentarian”. I checked with a politically astute friend about his future because I did not want to dedicate my book to an active politician. My friend assured me there was no need to fear—Manmohan Singh had reached the end of his political life. Less than a year later, Man­mohan Singh was the prime minister of India. So much for my friend’s astuteness.

But I cannot really blame my friend. Just as, according to the laws of aerodynamics, the bumblebee cannot fly, according to the laws of politics, Manmohan Singh could not be prime minister. He has no taste for intrigue, is disarmingly honest, has a natural humility and is a gifted and phenomenally well-read scholar. Such people never make it to the helm of politics, let alone be prime minister. This was an accidental prime minister to be sure, but for that reason the choice came as a breath of fresh air in a nation as complex, chaotic and energetic as India.