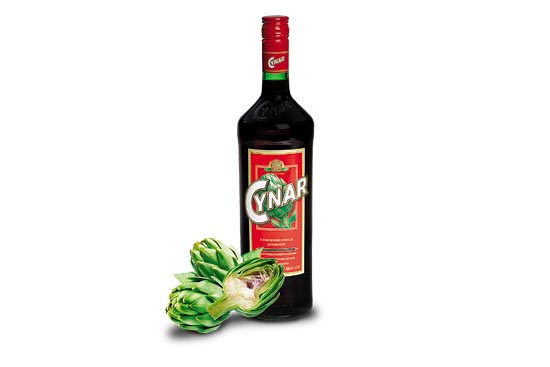 In circulation since the 1950s, Cynar is an iconic Italian bitter liqueur made from a combination of 13 herbs and plants, with artichoke being the most prominent ingredient. The Italian amari is usually served as an aperitif on its own or with soda, orange juice, or tonic water. Its distinctive deep, resolute bitterness, with a strength of 16.5 per cent ABV, marks its role as a valued digestive after a heavy meal, and is many a times glugged only for this. The dark brown brew is no longer a rarity in bars around the world, where it is now used as substitutes and additions to signature drinks. It often appears in drinks such as the Manhattan-esque Little Italy, in which it’s mixed with rye whiskey and sweet vermouth, and is a substitute for Campari in twists on the classic Negroni. Cynar also features in unique cocktails of its own, like a Cynar Flip and Art of Choke. Since 1995, Cynar is being manufactured and distributed by the Campari group, and has no doubt made its mark in bars around the globe.