While the universe isn’t inherently imbued with meaning, it is in this self-conscious act of paying attention that meaning arises. 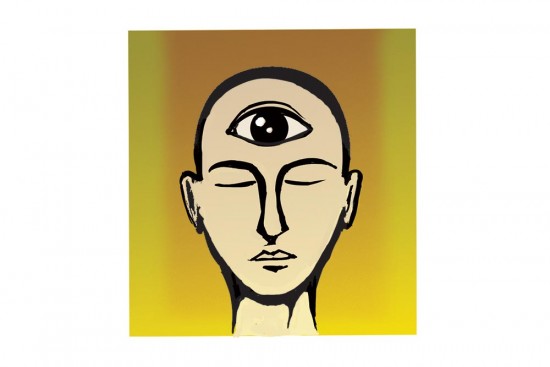 “We are—as far as we know—the only part of the universe that’s self-conscious,” the poet Mark Strand marvelled in his beautiful meditation on the artist’s task to bear witness to existence, adding: “We could even be the universe’s form of consciousness.... It’s such a lucky accident, having been born, that we’re almost obliged to pay attention.” Susan Sontag articulated the same idea in considering what it means to be a good human being: “To be a moral human being is to pay, be obliged to pay, certain kinds of attention.” Scientists are reluctant to ascribe a purpose or meaning to the universe its­elf but, as physicist Lisa Randall has said, “an unconcerned universe is not a bad thing—or a good one for that matter.” Where poets and scientists converge is the idea that while the universe isn’t inherently imbued with meaning, it is in this self-conscious act of paying attention that meaning arises.