And What Of Those Bullet-Sized Holes In The Narrative?

The spotlight is put on PC. And away from the dark zones in the Ishrat case. 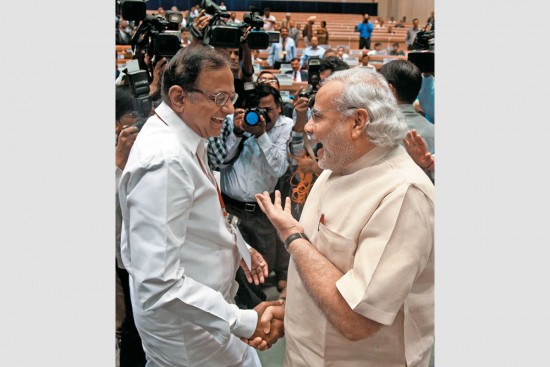 In the wise words of the German philosopher Nietzsche, there are no facts in politics, only interpretations. Last week, just as a perpetually outraged nation had finished interpreting a glorious chapter on ‘nationalism’ comprising fake tweets, photoshopped pictures, doctored videos and false statements, the tuition masters were readying a chapter on ‘terrorism’, this one built on manual changes made to documents, for interpretation. Uniting the two chapters was a common strand: Pakistan.

If the first chapter was aimed at showing up students and teachers  of India’s finest liberal arts institution as “anti-national”—and scaring their brethren across the country into silence—the second is aimed at further shaming a 19-year-old girl who has been dead for 12 years. If the first chapter was co-authored by ministers, policemen, mediamen and academicians owing allegiance to those in power, the second is being written by former bureaucrats no longer owing allegiance to those who were in power.