Asleep At The Wheel?

Or did the BJP-RSS leadership trick him into a sorry complacency? 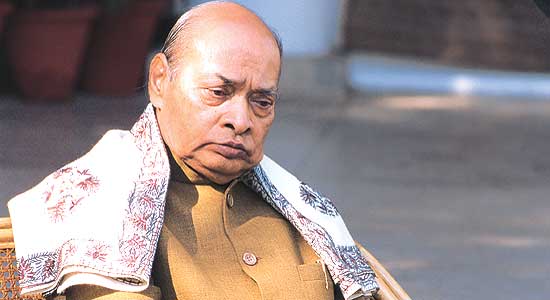 On the fateful morning of December 6, 1992, even as kar sevaks were assembling  in the temple town of Ayodhya, around the 400-year-old Babri Masjid, Prime Minister
P.V. Narasimha Rao was ensconced in his official residence, 7, Race Course Road, deep in conversation with a close associate. He was perfectly calm and composed, the associate told Outlook, as though he was totally in command of the situation. Around 11.30 am, the phone rang. It was the director of the Intelligence Bureau. He tersely informed the PM things were getting out of hand in Ayodhya.