Social media rumours fan a medieval barbarity within us. This time it’s Assam. 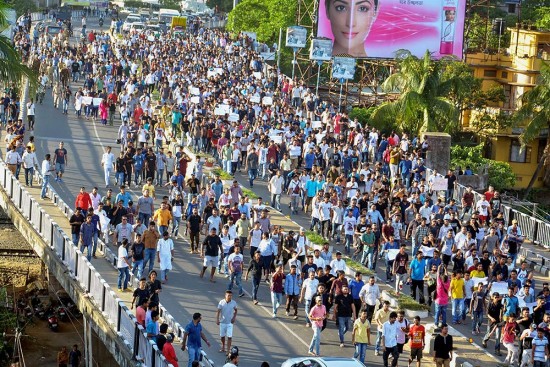 People in Assam’s Karbi Anglong district—like in most parts of the state—have grown up hearing stories about the ‘xopadhora’, the Assamese word to describe a child-lifter. ‘Xopa’ means both a gag and to gag someone and ‘dhora’ is to catch. In remote Assam, where superstition has a firm grip on the populace, the telling and re-telling of xopadhora horror tales has given birth to a ghas­tly creature in imagination—described variously as having long, braided hair and flashing eyes which hypnotise little children before he catches hold of them and devours them.

READ ALSO: Karbi Anglong Lynching: 'This Is Not The Assam I Know'