A much-idolised journalist. A tortured soul. A sorrowful end. A look at Peter Roebuck. 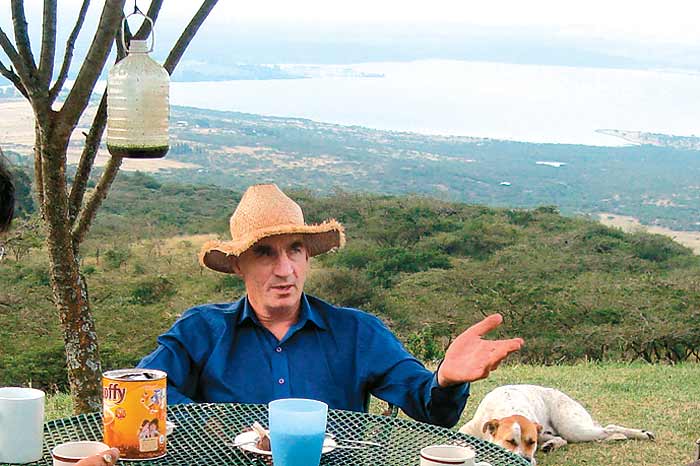 When authority failed its duty, when tyrants trampled democracy, when cricketers became agents and boards became bullies, Peter Roebuck spoke. Roebuck was universal, his voice was deep and insightful, his arguments forensically incisive, and his style inimitable. When there was strife in the little universe of cricket, you waited for that formidable intelligence to weigh the conflicting possibilities and speak the truth. Sometimes he was wrong—but wrong in such beautiful prose! A philanthropist, an avuncular counsel to young writers, an idealist, and the conscience-keeper of the game—that was Peter Roebuck.

Ironical, then, if the man who stood for everything right in cricket and politics were to be deeply flawed in his private life, who ended it all by jumping out of his hotel window when confronted with the accusation of sexual assault made against him by a 26-year-old man.