Celebrating the arc-lit genius of a subcontinental art 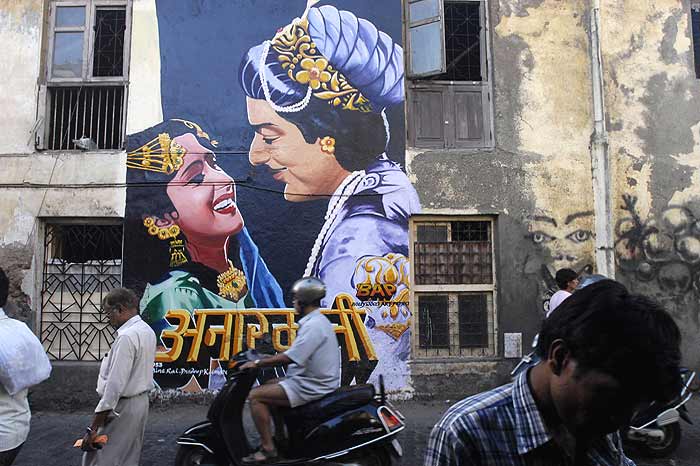 A year from now, it will have been a hundred years since the first Indian feature film, Raja Harischandra, was produced and shown. Unlike most centenaries, this is worth celebrating, specially in a once-colonial culture like ours, because unlike other fictional forms, the feature film didn’t come to us second-hand: we were in on the story from the beginning. Colonised countries like ours borrowed the short story, the novel and literary modernism itself from the West. Pioneering Indian novelists used historical romancers like Walter Scott as fictional models. But the feature film as a fictional form is unique because it emerged at exactly the same time in India as it did in Britain or America. Britain, America and Japan produced their first features in 1912, while India, Brazil and China followed suit a year later. The technology of film might have been invented elsewhere, but the art of the cinema was fashioned in India at the same time as it was developed in the country-cum-direction sometimes called the West. 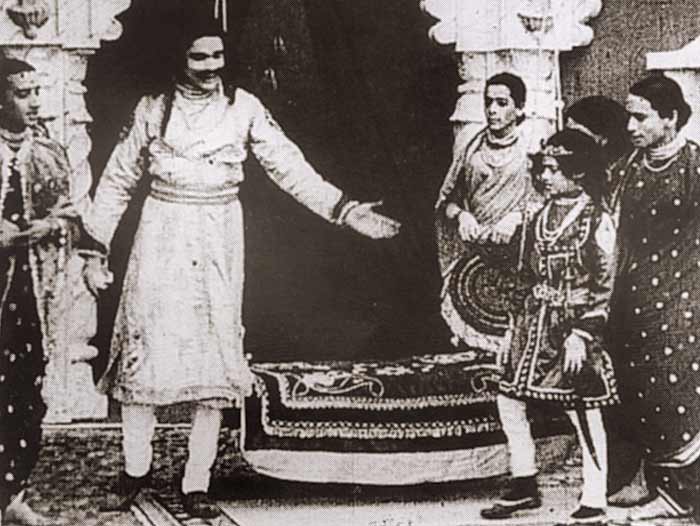 A scene from Raja Harischandra

So Dadasaheb Phalke was shooting Raja Harischandra around the same time as his British and American counterparts were filming adaptations of Oliver Twist. You can read into this an early sign of the different directions that the feature film would take here and there. Phalke filmed a myth, while his western peers chose a story set in the poorhouses of an industrialising England.