Can an age-old phenomenon like globalisation ever be whittled down to ten lives? Garten’s brave sally has excellent sketches, but is a partial account. 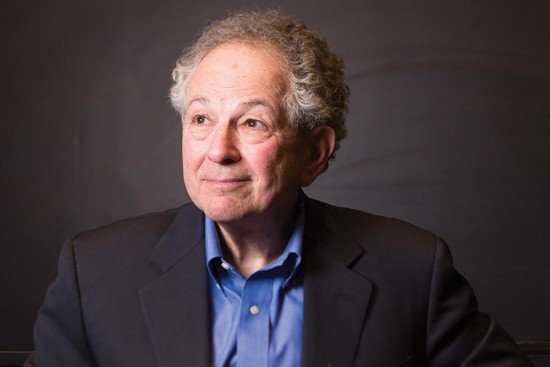 This book reminded me of an essay by the Marxist theoretician Georgi Plekhanov—On the Role of the Individual in History (1898). To what extent can individuals shape evolution of soci­ety? One can define ‘globalisation’ in dive­rse ways—free cross-border movements of goods, services, capital, lab­our, information, technology, ideas. Thus stated, there is nothing ‘new’ about it. It is thousands of years old, ever since humans emigrated out of Africa. Indeed, the concept of ‘border’ is quite new. Passports didn’t quite exist before World War I. When labour migrated in the 19th century, was that not globalisation? At best, the form and intensity of glo­­balisation have changed. Most takes on it are with a European prism, with a cut-off of European empire-building and trade, or Indu­strial Revolution, or post-World War II and Bretton Woods, or exp­ansion of private cross-border capital flows in the 1980s, or the world flattening bec­ause of information technology.

Jeffrey E. Garten teaches courses on the global economy at Yale. He has worked in Nixon, Ford, Carter and Clinton administrations, including as undersecretary of commerce for international trade. As managing director of Blackstone Group and Lehman Brothers, he has also worked on Wall Street. His earlier books have been on the struggle for supremacy in post-Cold War years, big emerging markets, global strategies (for companies) and the way CEOs work.