A change in aesthetic is poisoning our cricket 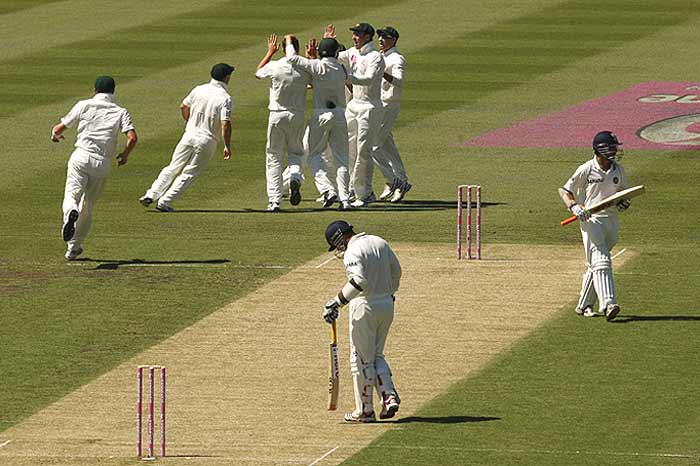 From his vantage position beyond mid-on, outside the boundary rope, former Indian batsman and coach Anshuman Gaekwad heard some words that caused some dismay. It was a Deodhar Trophy match, a ball was hit towards him, and the man at midwicket chased it and finally dived. His captain at mid-on could have done this too, but he didn’t. The reason became clear when he admonished his teammate thus: “Are you mad, why are you diving? The IPL is coming, do you want to hurt yourself and miss it?” Gaekwad says, “I said, what the hell man, is this what cricket has come to? I was shocked, all the more so because the two players are in the Indian team now.”

The incident could provide a clue as to why the Indian team hasn’t been having a good time of late. Humiliation in Tests in England and now Australia have soured the ODI World Cup victory. M.S. Dhoni and his men have been criticised for lacking the mettle to handle genuine speedsters, for being insipid, for putting club and money before country. But shouldn’t greater blame accrue to the temptor, the BCCI? For its baby—the Indian Premier League—has transformed the cricketing milieu and mindset, and is slowly strangulating Test cricket.