Bangalore is full of people following multiple diets. Where does that leave us mas­ala-dosai loving, carb-addicted vegetarians? 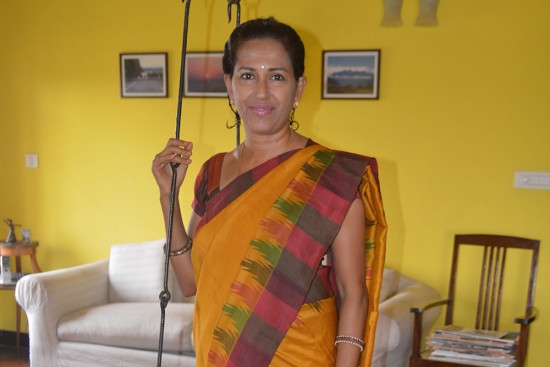 For ‘transplanted’ Bangaloreans like me, who love the city’s grace, gentility and gunpowder laced dosas, the big fear is where the IT explosion is going to end up. There are periodic reports that call it a “dead” city, a claim that 8.5 million of its residents live to refute. Others—mostly jealous Northerners—call it “unlivable”. To paraphrase Bill Clinton, it depends on what your definition of unlivable is.

One area offering a ray of hope amidst such ‘accusations’, is the revival of Bangalore’s lakes. As ecologist Harini Nagendra’s book, Nature in the City, points out, Bangalore’s tree cover has increased but the number of its lakes has decreased. This is changing, and not a moment too soon. Last year, Varthur Lake was covered, not with dancing water lilies but with soapy detergent rising like froth above the water.