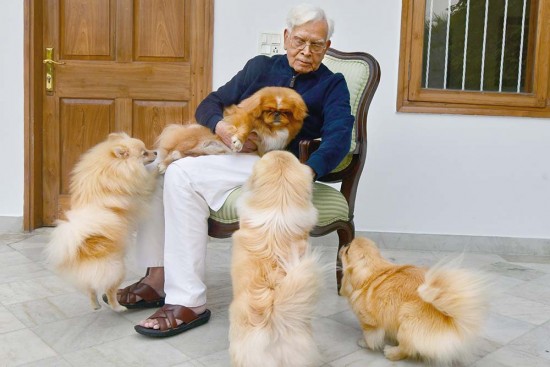 Jat groups have opposed Panipat: The Great Betrayal, a recently released movie on the third battle of Panipat. The leaders claim Maharaja Suraj Mal, the Jat king of Bharatpur state, has been portrayed as a greedy emperor. Former Union minister and diplomat Kunwar Natwar Singh, a native of Bharatpur and author of Suraj Mal’s biography, shares his views on the controversy, the king and contemporary politics with Salik Ahmad. Excerpts:

Jat groups are saying Suraj Mal has been depicted poorly in Panipat.