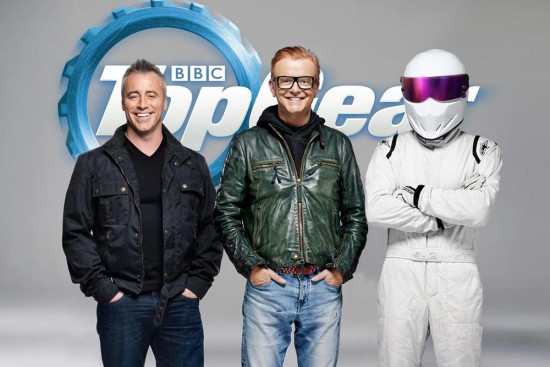 It is difficult being a follow-up act. Just ask David Moyes what happened when 26 years of Alex Ferguson’s era at Man United ended. So after 22 years of Jeremy Clarkson, James May and Richard Hammond giving you the quirky best that automobiles have to offer, we got Chris Evans and Matt Le Blanc. To be honest, the season premiere of the world’s most watched car show was engaging. It opened with Evans whispering almost apologetically into your screen, welcoming you to a revamped Top Gear. The problem is that Evans tries too hard to be Clarkson, but comes into his own when doing his thing with the celebrities—Gordon Ramsay and Jesse Eisenberg here. Le Blanc feels like the chummy American you would like to go on a road trip with, playing along with the US-UK rivalry well, too. For the car fiend, the Dodge Viper ACR, the Corvette Z06 and Ariel’s best-all-terrain-getaway vehicle, the Nomad, were pushed to their limits. The show looks good, but you do miss the politically incorrect camaraderie that the outgoing trio brought. P.S. Wait for Amazon’s The Grand Tour.