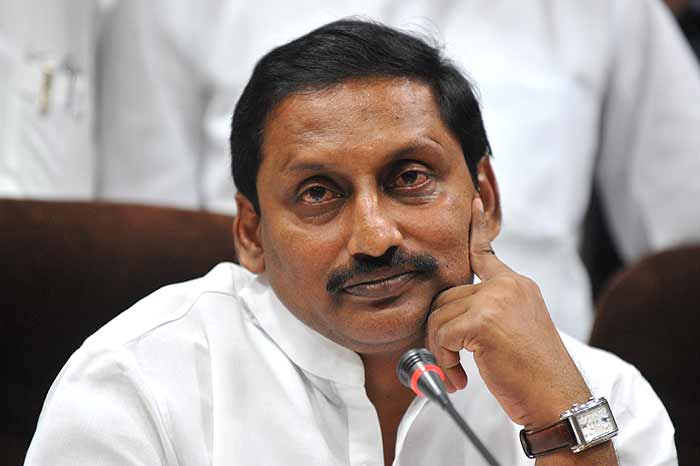 Trouble Is A Ministry...

Six months after taking charge as chief minister of Andhra Pradesh, Kiran Kumar Reddy continues to sail in troubled waters. Many of his cabinet colleagues seem unhappy with his leadership. When Ghulam Nabi Azad, in charge of Congress affairs in Andhra Pradesh, visited Hyderabad recently, several party leaders, including many from Kiran Kumar’s home district Chittoor, trooped in with a litany of complaints. The primary problem is that Kiran Kumar isn’t a grassroots politician and is unable to shed his Hyderabad public school persona. The chief minister hails from Pileru, a village, but his politics has mostly been urban and he’s never been a minister. The lack of experience is evident: files move at a sluggish pace, as does the execution of welfare schemes.