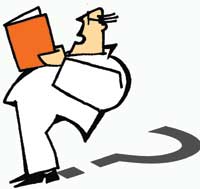 Aatish Taseer’s fiction debut, The Temple-goers, will hit the stands only in March next year, but Dilliwallahs were treated to a preview last week in an event billed as ‘A Reading in A Room with a View’ in the tenth floor lounge of Park Hotel. No sooner did Taseer begin reading an extract from the forthcoming novel set in Delhi, his audience began a guessing game to identify the characters. Despite Taseer strenuously denying that his book is a roman a clef, the characters were recognisable: Chamundi Devi, a princess politician from a desert state, a socialite famed for her salon who wears a chopstick in her bun and her reticent, “diminutive sardar” spouse.