How the high and mighty do their book launches... 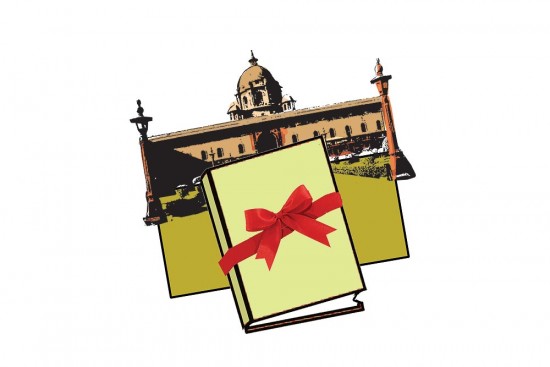 Five-star hotels or quaint clubs are passe for book launches in the capital. The way to show real power is to have one in its corridors—7 RCR, the Rashtrapati Bhavan or the vice-president’s residence. This of course is not for all authors, only the high and mighty—former Lok Sabha Speaker Meira Kumar, media moghul and Zee TV supremo Subhash Chandra and books by top bureaucrats or ministers. In the Rashtrapati Bhavan it’s either at the elegant Durbar Hall or the more intimate Yellow Room. In President Pranab Mukherjee’s reign, the functions here have shot up. At the PM’s residence on Race Course Road, which are more rare, it’s in Panchavati, a modest hall good for about 200 people. As for the eats, President Mukjerjee’s spread sometimes has fried fish but at RCR it’s only veggie fare.