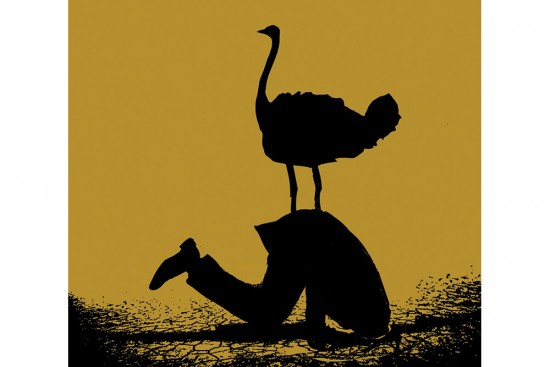 Does Amitabh Bachchan read newspapers, watch television or surf the ­internet? Does he talk to his family members, friends or colleagues in the industry? Does he live on the same planet that the rest of India ­inhabits? It is important to ask the last question because the apparent nonchalance of the “star of the millennium” to matters concerning the current millennium is, frankly, beginning to grate on the nerve. When the world was sal­uting Muhammad Ali’s greatness beyond the boxing ring—in ­getting his hands dirty in matters social and political; in thumbing his nose at the mighty US government over the Vietnam war—Big B was artfully ducking the row over Anurag Kashyap’s Udta Punjab, suggesting as he did that “he was not aware of the ­issues” ­surrounding it. Really, Mr Bachchan? If the sound of the censor’s scissors scything through a movie in your own backyard isn’t something you are aware of, what exactly is on your mind when you start tweeting at that unearthly hour every morning? Just I, me, myself—and the mirror?

Thankfully, Anurag Kashyap was able to get justice from the courts, in a counter-intuitive way proving that the intervention of Bollywood’s celestial object was unnecessary, but we believe Amitabh Bachchan does a disservice to his enormous appeal and influence when he takes the safe route and does not speak truth to power on the raging issues of the day, especially in the area of his calling. On the FTII issue too, perhaps even more damagingly, he feigned ­masterful ignorance. The same on the matter of intolerance. It can be argued that in the political minefield that is India, this is perhaps the best option for those interested in self-preservation, for you never know when something may explode in your face, but surely Big B is too big—and too smart—to allow that to happen. Why then do we see him going for this ostrich-like stance, showing so little concern, when he could be the guiding light? Of course, he is not alone in adopting this ugly posture, but who was it who said, “Then they came for me—and there was no one left to speak for me”?