How did Gajendra Chauhan get his FTII gig? Indignation reigns over the choice. 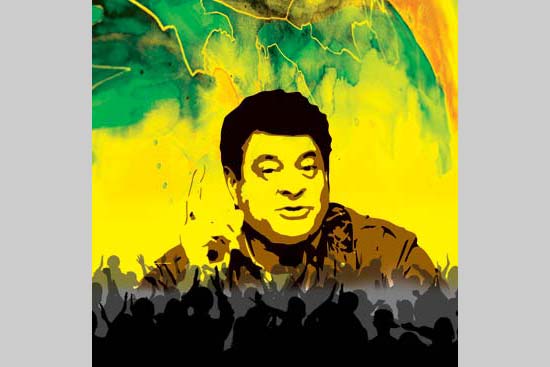 Since its inception in 1960, the Film and Television Institute of India has given Indian cinema a steady flow of stalwarts in various disciplines of filmmaking. Arun Jaitley promised it the status of an institute of national importance in his budget speech last year. But now it seems to have been crushed in one stroke with the appointment of a small-time film and TV actor Gajendra Chauhan, best known for playing Yudhishthir in Mahabharata, as the chairman of the governing council. The purportedly ‘saffron decision’ made the students go on a protest strike. What does it mean for FTII? For now, the government has said it will talk to students if they stop the agitation; they are in no mood to relent. We spoke to some prominent film professionals, all FTII alumni, on how they view the situation.