Meet dark net, a new drug mule hidden from the law, thriving in the virtual underground 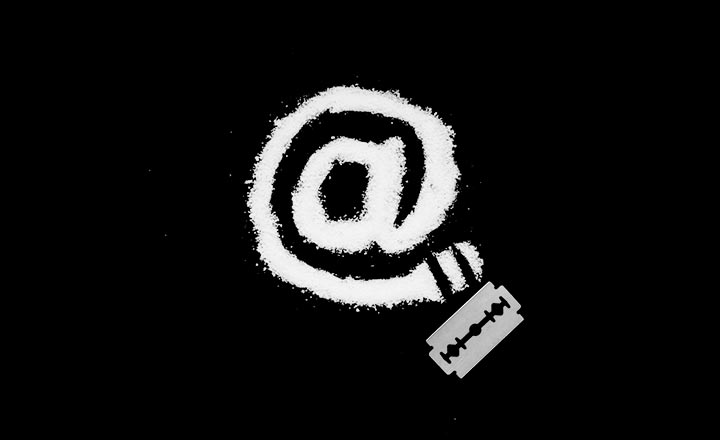 As a clichéd magazine article on markets would have it, the world is literally ‘just a click away’ from the customer. If you’re tired of the shopping exp­erience in the now-familiar jungles of Amazon, there’s the quirkier Alibaba for wishful goodies from ­China and beyond. But you can’t wish for just about anything. Internet as conventional, unadventurous users know it, is just the tip of the iceberg, manned perennially by watchful eyes of governments and corporates alike. Beneath this icy, regulated island stretch vast, unending roots—a virtual landscape that is, most efficiently, ‘beneath the law’, a terrain too dark to decipher through algorithms. It is this land that claims to fulfil all the darker wishes.

Ask the genie nicely and, a few file downloads and four or five steps later, India Post would deliver cocaine and other hardcores to your doorstep—and not even the messenger would know what’s in the message. But recently, sleuths in Hyderabad got a whiff of the fact that drug peddlers were not hanging out shadily in dark alleys, but crouching in front of their computers, placing bulk orders for LSD or Ecstasy from ‘Dark Net Markets’ (DNMs).