Block At The Heart of Indian Cricket

A wealthy Board, wealthy players, but a poverty of strategy and ambition—and a ‘cool’ captain who’s clueless 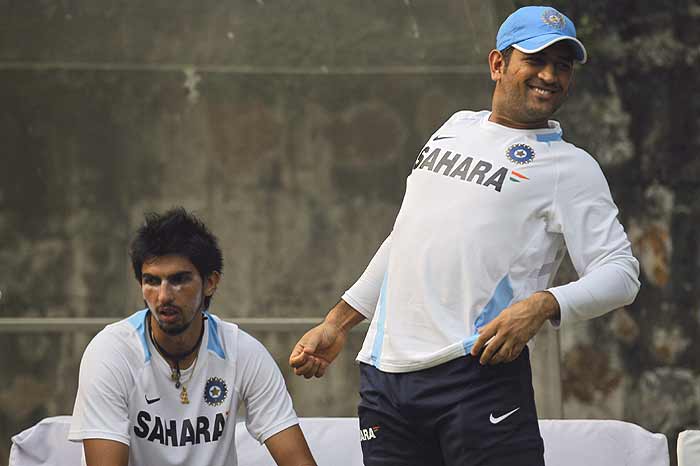 Indian cricket is in the classic position of the rich man who finds that money does not bring success, let alone happiness. To anyone brought up on Bollywood films, that is hardly a surprising script, but it’s the grim reality that stares Indian cricket in the face. What makes it worse is its predictability. The easy thing would be to fault the IPL. It is more than that. The sad situation is the result of years of mismanagement and any lack of strategic thinking. This is a problem that goes beyond cricket to what may be called the national psyche.

I was made aware of this back in 2002. India had just won a Test in Trinidad—the first Test they had won in the West Indies since that epic victory, also at Trinidad, back in 1976. After the victory, captain Sourav Ganguly kissed the turf of the Queen’s Park Oval; I felt it epitomised the new India. Yet the next Test in Barbados saw Ganguly run out Rahul Dravid and an abysmal batting collapse. Far from looking like victors, Indians looked a deflated team waiting to go home. A perceptive critic defined it as the poverty of ambition. India had won one Test in the Caribbean; what more was required? Indian cricket has always suffered from this syndrome.