US developments hit Indian markets, with the return of capital gains tax adding to negative sentiments 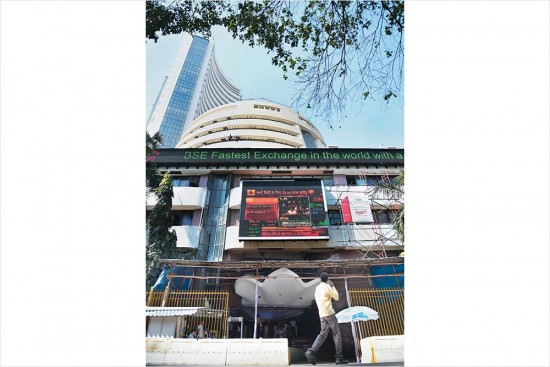 In the past few days, Dalal Street has been nothing less than a war zone. Stocks have been beaten down, the market has fallen constantly and there is a lot of pressure on the indices. Though the Sensex recovered on Thursday and closed with a 330-point gain, the bloodbath may continue in the immediate future as stocks correct their exalted positions.

On February 6, a Tuesday, the bloodbath was particularly severe—the Sensex dropped to an intraday low of 33,483, and finished the day at 1.6 per cent or 561 points low at 34,196.94. Much the same way, the NSE Nifty dropped from its earlier level to 10,276, but recovered to close at 10,498 points, a good 168 points or 1.6 per cent lower than its previous close. This was the biggest intraday fall for both the indices since November 2016. As a result of the fall, almost Rs 9.5 lakh crore worth of investor money was wiped out in just three days.