Blue-Bordered Saris—Mothers Who Give A House

The Missionaries of Charity, while following the new rules, will continue to run its adoption centres. But a deep unease blankets all. 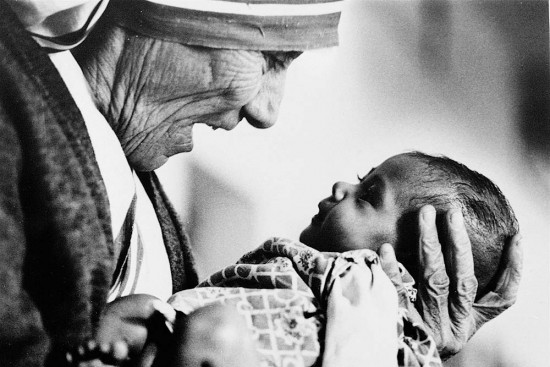 Speaking to Outlook, MoC’s off­icial spokesperson Sunita Kumar says, “I spoke to the sisters and they say that ‘maybe this (the new directives about adoption) is the will of God’. They are not resisting it.” Kumar points out that the MoC has neither ‘closed down’ its orphanages nor ‘withdrawn’ its adoption agencies as widely reported, but are “preparing to shift their adoption management to representatives of the ministry”.