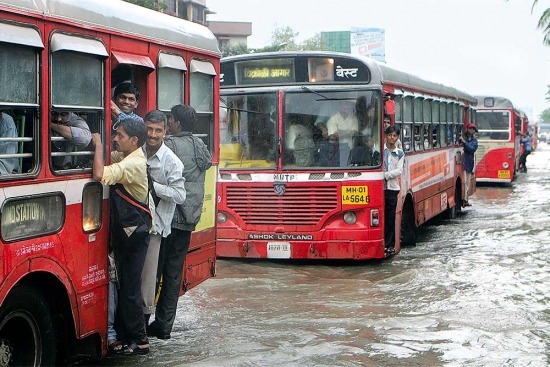 Mumbai’s iconic red bus, that has also starred in many a film, has been the city’s staple feature. It’s the second most used mode of transport after the suburban trains.

But over the past few years, the bus service, run by the Brihanmumbai Electric Supply and Transport (BEST), has been incurring huge losses (this year’s projected loss is around Rs 1,000 crore). The administration, overseen by the municipal corporation, has reacted to this loss by suggesting reducing routes, privatisation and a hike in fares. The lab­our union has been resisting these moves, and now, citizens groups have joined hands to push for a subsidised and efficient public transport. On August 7, celebrated as BEST Day, civic action group ‘Amchi Mumbai Amchi BEST’ rel­eased an action plan for this purpose.