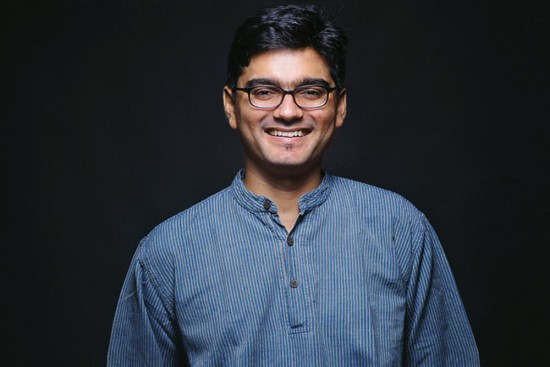 As is usual, I spent my second week of December immersed fully in the springs of Thespo 18, the annual theatre festival at Prithvi for performers under 25. No, it’s by no means the biggest theatre event in Bombay, but wait: Thespo itself turned 18 this year, and as anyone in his or her late teens will tell you, you have a neat-sized ego to defend by this age and are fairly convinced of your own reputation for badassery! Well, the ideas on display—from young talent all over India—speak for themselves with some elan, mostly because they are unencumbered by the drudgery of adv­ancing years and silly things like practicality. To me the festival is my annual dip in the Fountain of Youth; maybe I stand in flagrant breach of the age-bar by being there, but then there’s got to be some recompense.

Many participants are teenagers, and you’d expect them to have sex on their minds. No surprise, therefore, that in four of the five plays at the festival, sex had an almost starring role. But just run your mind over the themes, the variety of perspectives and the maturity with which they were portrayed: