The defiance that swept Punjab after the Jallianwala Bagh massacre moulded revolutionaries like Udham Singh. His elimination of a tyrant needs to be studied. 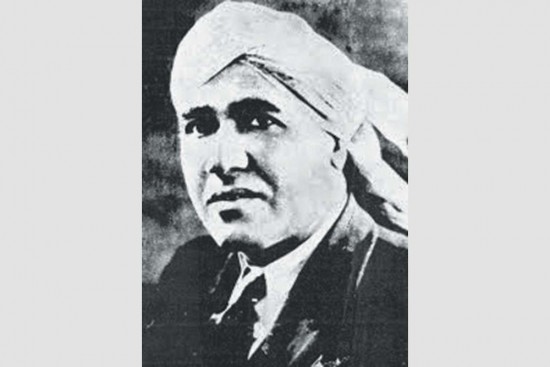 The ghastly massacre of innocent lives at Jallianwala Bagh impaired the spirit of Punjab forever. But the carnage also produced a new generation of revolutionaries who dared to offer a fearless response to the military violence of the colonial state. Two such daring men, Bhagat Singh and Udham Singh, became legends. Indeed, shaped as they were by the horrors of imperial violence, they chose a variant of nati­onalism—an anti-colonial protest that justified violence as a means of political liberation.

Much have been written, and taught, about the non-violent narrative of Indian nationalism, with Gandhi its supreme lea­der. The extraordinary lives of men like Udham Singh, who challenged that through revolutionary fervour, remain comparatively neglected. Mainstream narrative casts revolutionaries as impetuous and immature, lacking the sagacity and restraint of the Mahatma and his lieutenants. It is time that was changed, their methods studied.