Captains, Put Up A Design

The early ’90s liberalisation, like the great Bombay Plan before it, has run its course. To design the economy’s future, there must be another guiding vision. 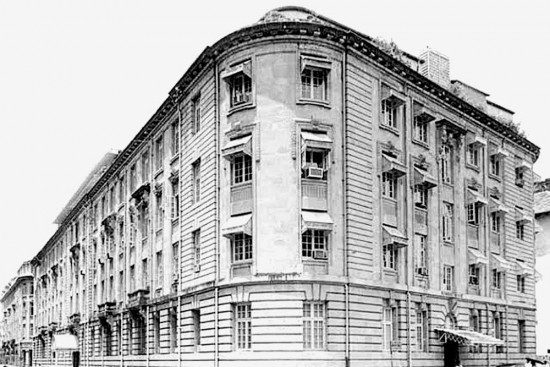 Seventy-five years ago, on January 17, 1944 and on December 17, 1944, two slim volumes with far reaching consequences for India were published. They were A Brief Memorandum Outlining a Plan for Economic Development of India Part I and A Brief Memorandum Outlining a Plan for Economic Dev­elopment of India, Distri­bution-­Role of the State Part II. The first was authored by Sir Pur­ushottamdas Thakur­das, J.R.D. Tata, G.D. Birla, Sir Ardeshir Dalal, Sir Shri Ram, Kasturbhai Lalbhai, A.D. Shroff and John Mathai and the second was auth­ored by the same group, except for Sir Ard­eshir Dalal, since in the inte­rim he had been inducted into the Viceroy’s executive council in charge of planning.

The plan by India’s leading businessmen came to be known as the ‘Bom­bay Plan’, perhaps because it was discus­sed, drafted and finalised in Bombay, as a matter of fact in the Bombay House, the headquarters of Tata Group. It won’t be an exaggeration to say that Bombay Plan, also called Tata-Birla plan by the media, guided the course of post war and post-colonial economy of India from 1947 to 1991.