Raging Towards A New Light

Two experts talk about using anger against rogue capitalism, which is abetted by populist politics, into initiating change 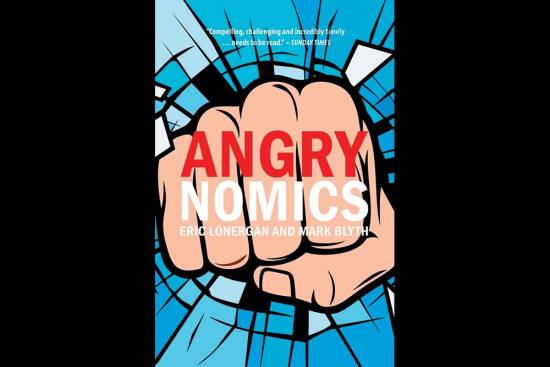 In this world that is fast turning emotionless, a serious disconnect between what is assumed to be going around us and what is actually happening within us is intensifying the pressures on life. Anger is the undesired outcome. While personal and public anger manifests itself differently in social and political spheres, there are compelling reasons for it to pepper our lives without disdain. A hedge-fund manager and an economics professor engage in a series of Socratic dialogues to unravel why the vast majority feels uncertain, unhappy and inadvertently angry despite on an upward swing of unstinted capitalist growth. That we all live in an angry world is just one part of reality, the crucial other is to take a deep dive to rid ourselves of this expanding anomaly.

Angrynomics is an emerging soc­ial phenomenon borne out of an economy of heightened powerlessness, as faith in the workings of politics and markets is undermined. Brewing anger in society is as much private as public, varying in intensity and manifestation. Eric Lonargan raises his concern on the political motivation of capitalising public anger as neo-nationalism to def­lect attention from failings by the leadership--“Nationalism is a pol­itical technology that is used instrumentally by societal elites to secure their privileges”. Whether it is Trump in America, Modi in India, or Johnson in the UK.