Rising Above The Octopus 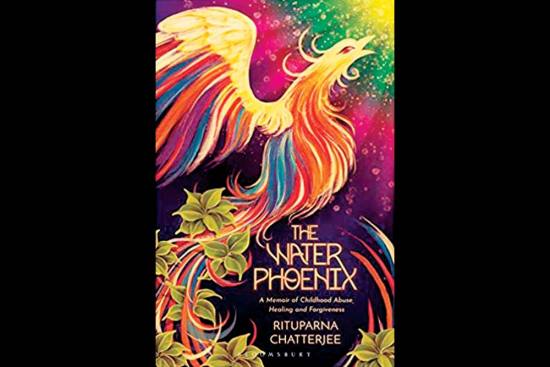 Prose that’s ripe enough to squeeze in purple gushes across the pages punctuated by tentacular lashings of child abuse. ­Rituparna Chatterjee puts together a cross-genre memoir where the tale of childhood abuse is transcreated through touches of magical realism. The story starts idyllically enough, a peepul tree and tales of childhood—the child is born with a hole in her heart, which makes her fragile. There is PuPa and Maa, her parents, but Maa passes away without the girl being told, and from there the tentacles of darkness begin to spread. The child is already aware that adults cannot be trusted, but how far that goes is not yet clear.

Her father, who works in the Railways, cannot manage the child and sends her to his brothers where she becomes the ­victim of predatory males and turns into a Watcher. Her uncle is indicated by the initial P, a ­tactic that is found in stories by Anais Nin and others, a teasing capital letter hiding intent, ­usually of a sexual nature. The child is aware that there is something wrong, but unable to fight off the tentacle that continues to ret­urn. There are rescuers, ­another of her uncles and a ­second wife. But respite is all too brief—her father is dysfunctional in his own way and cannot ­manage to look after a child.