Not just by shrewd manipulation or by force of superior arms, the East India Company’s empire was erected by the expert harnessing of the strings of an oceanic Indian credit 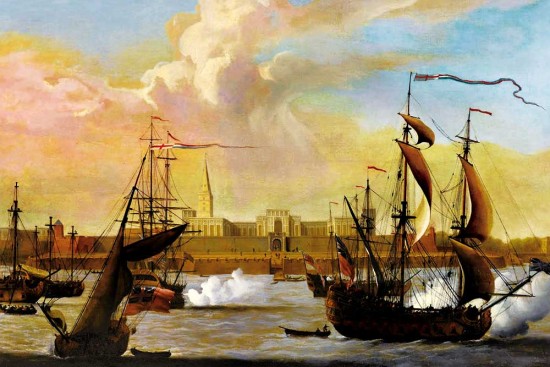 We still talk about the British conquering India, but that phrase disguises a more sinister reality. For it was not the British government that began seizing chunks of India in the mid-18th century, but a dangerously unregulated private company. The East India Company was headquartered in one small office, five windows wide, in London, and managed in India by a violent, ruthless and intermittently mentally unstable corporate predator—Robert Clive. India’s transition to colonialism, in other words, took place under a for-profit corporation, which existed entirely for the purpose of enriching its investors.

I have spent the last six years since 2013 res­earching this phenomenon, and the result, The Anarchy: the East India Company, Corporate Violence and the Plunder of an Empire has just been published by Bloomsbury. The book does not aim to provide a complete history of the East India Company, still less an economic analysis of its business operations. Instead it is an attempt to answer this central question of how on earth a single business operation, based in one London office complex, managed to rep­lace the mighty Mughal and Maratha Empires as masters of the vast subcontinent between the years 1756 and 1803.