Ved plunged headlong into life, determined to experience all it had to offer 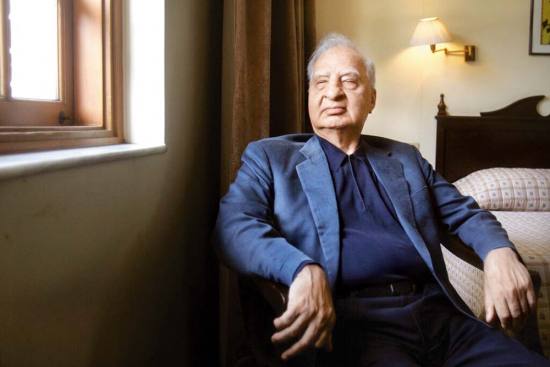 Mehta hated to be called the blind Indian writer. It described him, but didn’t define him. He knew too many adjectives diminished ‘writer’. That single word was enough.

He was the finest of prose stylists, writing with a care for words and a felicity which appeared natural but was in fact finely honed. No word (or experience) was wasted. His aut­obiography in 12 volumes, Continents of Exile, where each book stood independently, was more than just that. It was his history told against the background of the history of his world—in India, UK and the US where he was a New Yorker staffer for 34 years, winning the Macarthur Foundation ‘Genius’ grant in 1982.