They Used The Good Book 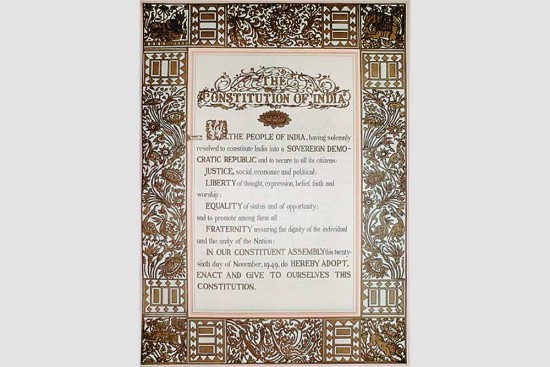 In dispensing justice to a mason, Moti Ram, in 1978, whom the lower court had granted bail against a surety of Rs 10,000, to be realised within the same district, Justice Kris­hna Iyer of the Supreme Court had expressed shock at the manner of seeking such high surety from a poor man and reminded the err­ant magistrate that “our Constitution, enacted by ‘We the People of India’ is meant for the butcher, the baker, the candlestick maker—shall we add the bonded labou­rer and the pavement dweller”. It was a reference to a statement by Justice Vivian Bose in 1956 who, while expre­ssing anguish at procedural delays in getting relief for a pet­itioner, had stated that the Constitution was not only for the benefits of the highly placed, but as much for the poor and humble.

These and many such cases not only project the glory of our Constitution but demonstrate how marginal citizens operating in an informal economy have continued to use constitutional pro­vi­sions as an instrument to trigger public debates on the state’s obligation towards individual freedom and social justice. Created by an elite consensus, it is interesting how the Constitution and constitutional rem­edies have been sought by individuals on the margins who take recourse through the Supreme Court to produce an alternative narrative on citizenship. Whether the apex court, which upholds constitutional obligations of the state, has transformed to become the ‘Supreme Court of Indians’ is still open to interpretation.