Bouncily Down The Cam With Floyd 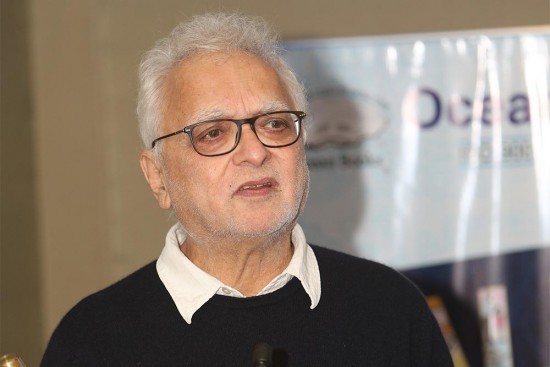 Undergraduate days are alw­ays the same mix of anxieties, creativity and hormones—especially in the case of all those boys who leave their native shores on scholarships and otherwise looking forward to liberation of some kind. Armed with a suitcase and hopefully the right clothes, they learn how to launder iron and boil potatoes while struggling with landladies and sex in equal measure. Dhondy’s account of his time in Cambridge dates to the days when Indians and Africans were cheerfully referred to as ‘wogs’ by English dons and Britain was far from being the cool Britannia it claims to be today.

In Cambridge Company, the second of his trilogy—all of which have ‘Company’ in the title, giving them a military undercurrent—Dhondy balances a series of anecdotes that sometimes seem too good to be real. He picks out the unusual aspects of undergraduate life—the usual is bohemianism in a garret, emulating Joyce and E.M. Forster, especially during Christmas, when foreign students were asked to vacate their rooms at college for visiting professors or lecturers. For Dhondy, his days at Cambridge were about donkey jackets and getting rid of the Oxford bags that he was equipped with by the Tata Foundation, who gave him his scholarship. An army brat fresh from Pune, he landed armed with preconceived notions about colonialism and what was deemed acceptable—apart from the Oxford bags. The book is an account of how he found himself in an England that was utterly different from his expectations—ones which had been formed in a Parsi and military world convinced of the stiff upper lip.