After falling over an altered CBI report and a railway racket, the Congress sees the Karnataka win as a reason to get up and keep hobbling on 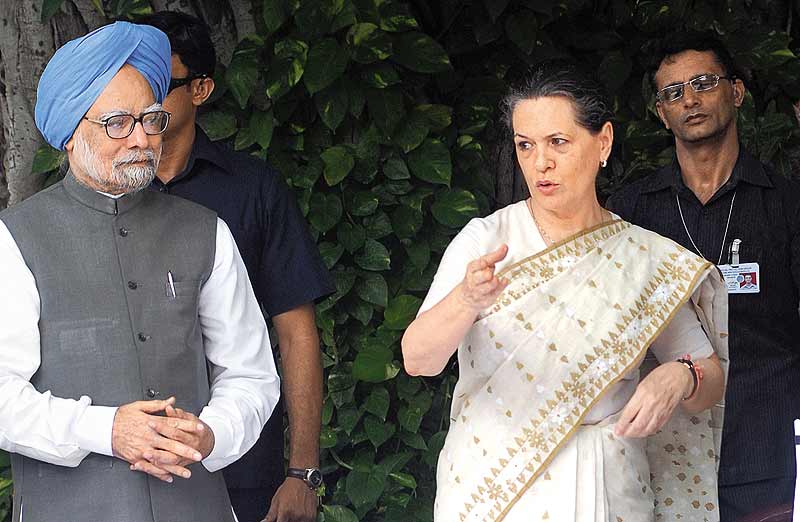 For Whom The Polls Toll

On the face of it, the troubled Congress regime in Delhi should let go in the afterglow of the decisive win in the Karnataka assembly elections. They could then say they left power on a high note and called an early election because it was the need of the hour. They could also claim that they are concerned about institutional integrity and public morality. If they did let go of power, they would spare themselves the daily pummelling by the media and the courts, as the already damaged national profile of Prime Minister Manmohan Singh plummets to newer depths.