Break Her For The Goblet She Holds

Isn’t what a woman does her business alone? 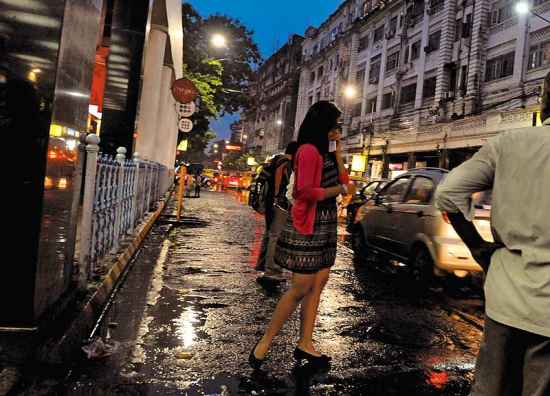 Not long before visuals of the young girl attacked in Guwahati went viral last week and kept reappearing on our TV screens, there was a similar incident in the same city that was also filmed by a TV crew and posted online. In December 2010, a young, English-speaking Mizo girl dressed in western clothes had lost her way in the city after a late-night wedding and was accused of being drunk and almost lynched by three Assamese women, one of them a BJP Mahila Morcha vice-president. In a video that is still online, the girl’s hair is pulled at, her shins clobbered, her rear kicked and she is thrashed to the ground as locals stand by and stare. This goes on for nearly 20 minutes, before the cops arrive and take her away. It is highly unlikely that the Mizo girl, who thankfully remains unnamed, hasn’t seen the latest shocking visuals from Assam’s capital and, having done so, not relived her trauma.

Attacks like these are not just Assam’s bane; urban women who dare defy long-held but outmoded societal norms have increasingly come under attack from vigilante youth, often in apparent collaboration with “news-hungry” television channels. Before the July 10 incident in Guwahati, there was the infamous attack on girls at a pub in Mangalore in January 2009 by Sri Rama Sene, also filmed by a television crew (see accompanying list of other attacks across India). So the question is, are metrogirls safe? There’s a new life in the metros and big cities that appears to be hip and happening. But all this is in the midst of a deeply conservative society and, it may be added, an equally conservative police, with officers like ACP Vasant Dhoble of Mumbai leading the moral policing.