Beside the tirade, do we have any good reason to? 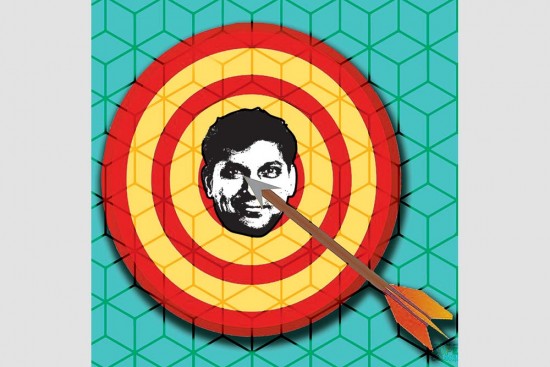 A central bank governor’s appointment or reappointment is rarely debated in public forums. RBI governor Raghuram Rajan completes three years in September 2016 and, in an unprecedented situation, speculation about his reappointment has been trending on social media. BJP’s Rajya Sabha member Dr Subramanian Swamy has waded into this ani­mated debate like a riptide, ready with his dubiou­sly distinction for vitriol. The rhetorical flourishes aside, his demand for Rajan’s ouster and the accompanying tirade can be viewed in two ways.

The first is a popular interpretation: Dr Swamy is campaigning on behalf of hundreds of hapless, beleaguered Indian companies which are on verge of penury because of an unrelenting (and thus an anti-national) interest rate regime. The belief is lower interest rates will solve the country’s economic and social problems. And since Governor Raghuram Rajan is shackling the country’s animal spirits, he has to go. Surprisingly, many top leaders of India Inc—Adi Godrej, Rahul Bajaj, Uday Kotak, Sajjan Jindal—have all come out in fav­our of Rajan. Does it mean that Dr Swamy’s crusade is limited to the small-scale segment, which doesn’t have pockets to weather a high interest rate regime? Or was he speaking for over-leveraged corporates? The second is a slightly contrived reading: Dr Swamy actually wants the governor to stay on. The best way to ensure that is to campaign loudly for his ouster. If the government does heed it, and refuses to grant Rajan a second term, it will be seen as acceding to unreasonable demands. Conversely, if it does agree to a second term, the government will be viewed as an adherent of due processes and one not to be ransomed by mavericks.