Nearly five years after riding to power, PM Narendra Modi’s vow to punish the “corrupt” appears to have run out of steam. 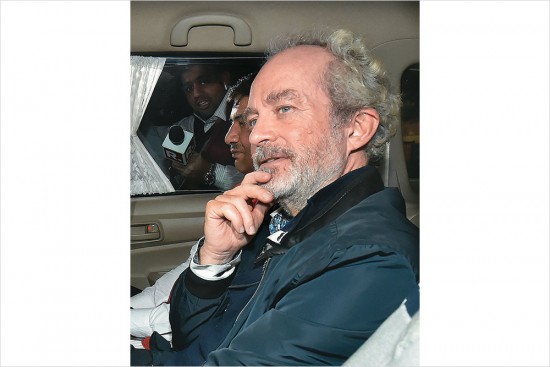 Not a long time ago, the 2G Spectrum allocation case was seen by many as the mother of all scams in India; the flagship of institutionalised corruption under the Congress-led UPA government, the BJP would tell us. In Dece­mber 2017, a special court acquitted all accused, including A Raja, the telecom minister during UPA-1. The special judge ruled tha there was no evidence against the accused despite the Enforcement Directorate insisting there was a clear money trail. The ED and CBI have appealed in the Delhi High Court while A Raja has released his memoirs.

Nearly five years after riding to power, PM Narendra Modi’s vow to punish the “corrupt” appe­ars to have run out of steam. Many high-profile cases of alle­ged corruption, often cited by Modi in the run-up to the 2014 polls, too are stalled in different stages. Out of 15-odd major cases, there have been convictions in some cases of the coal block allo­cation scam, in one of which former Jharkhand chief minister Madhu Koda was sentenced to three years in jail, though suspended later. (See graphic)