Should You Care Who Heads Tata Sons Next?

Who will head Tata Sons next? And why you should care. 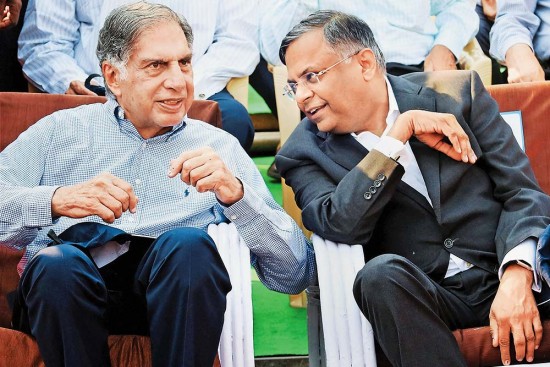 N. Chandrasekaran’s first term as chairman of Tata Sons ends in February 2022 and ­speculation about an impending second term is already making headlines. Experts say a second term is on the cards, looking at the performance of the group under Chandrasekaran and his leadership style, especially after the much-publicised Tata-Mistry spat. Then there are those who say succession management is a comp­any’s internal matter and any judgements outsiders make, based on the Tata-Mistry faceoff, would be based on conjecture and half-truths. So, it is wiser to stay out of it. And there are many others who take a step back and say that perhaps the spat reveals something more than just a group’s decision-making, that it speaks about the checks and balances placed to ensure corporate governance in India Inc. And what it tells is not comforting.

J.N. Gupta, co-founder and managing director of Shareholder Empowerment Services and former executive director of markets regulator Sebi, believes it should be a matter of concern only for stakeholders of Tata Sons, which is largely Tata Trusts and Shapoorji Pallonji Group (SP Group). “I do not know what the parameters are (in picking the candidate) and I do not know how his (Chandrasekaran’s) performance has been assessed…but why should they be shared with me? These things need to be made transparent only to the stakeholders,” he says, adding that speculation about succession at Bombay House is a hot topic only because of the Cyrus Mistry episode.