But Is It Playing On Their Minds?

With three major sports tournaments slated for the year, foreign players do a wait-and-watch 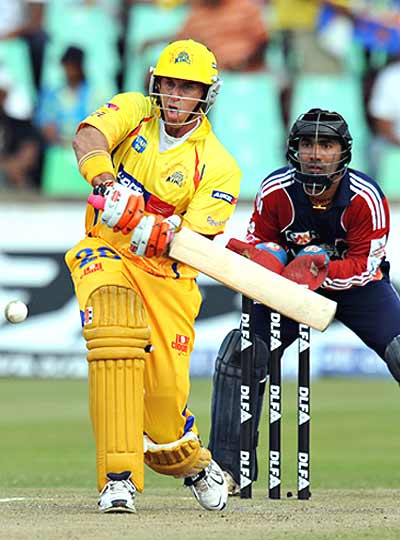 New Delhi could well see the biggest year in Indian sport become its biggest headache, what with the Hockey World Cup, Commonwealth Games and the IPL slated over the next six months. As if the pro-Telangana protests and the Shiv Sena’s latest antics weren’t enough, the recent threat of Ilyas Kashmiri, operational chief of the Harkat-ul-Jehad Islami (HuJI) and Al Qaeda’s Brigade 313, has further alarmed sportspersons and sports associations. Kashmiri has warned of “consequences” should overseas sportspersons participate in the three sporting events.

News reports from England say their security experts are evaluating the threat. Ditto Australia, where cricketers are following the news from India. A source familiar with the views of several Australian players told Outlook, “They’re keeping track of what’s happening in India—in Mumbai, the Pune blast, Telangana and the sinister threat from an Al Qaeda outfit. They’re concerned as there seems to be a pattern to attack places frequented by foreigners.”