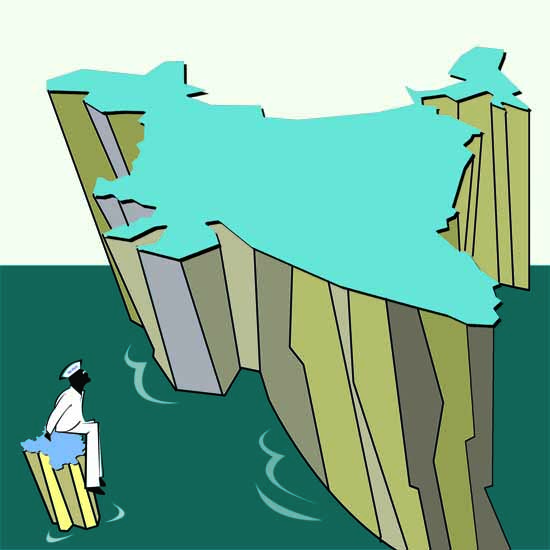 The Aam Aadmi Party (AAP) was fortunate that Anna Hazare undertook his fast in Delhi. The party’s fight for Delhi was simultaneously a fight for the control of a state as well as the national capital. Had Anna fasted in Mumbai or Calcutta, and had the AAP been launched in those cities, it is quite unlikely that it would have appealed to the national imagination in equal measure. This in turn would have affected its ability to attract donations and volunteers. Delhi also provided the party with other advantages  that allowed it to avoid suspect money and launch a low-cost, door-to-door campaign.

Firstly, the campaign could access extended coverage from a Delhi-centric national media. Secondly, Delhi has a high concentration of students and ngos, providing the AAP a large pool of volunteers. Thirdly, Delhi is well-connected by public transport and telecom networks. Leaders could address a number of meetings in different constituencies on the same day; in between, they could tweet. Fourthly, Delhi’s diverse population is largely united by Hinglish, allowing the AAP to enlist volunteers from other states, even countries, to boost the local cadres. In Chennai or Calcutta, knowledge of the local language would have been indispensable.