“Capitalism Will Turn Caste Order Into A Relic” 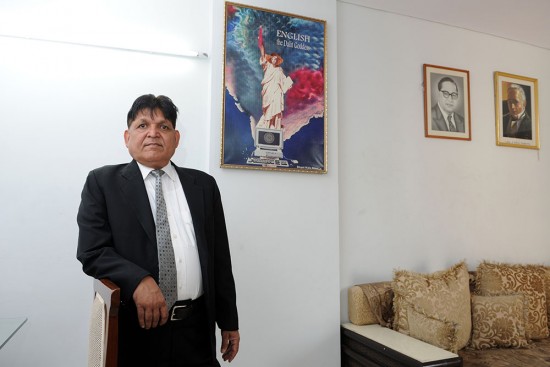 Chandra Bhan Prasad has come a long way from Bhadawn—what he calls a “sleepy village” in Uttar Pradesh’s Azamgarh district. His father was a wrestler, and his uncles had fled to Rangoon in the early 1930s after beating up their landlords. His family built the first brick house among Dalits in the ­village. From being a believer in Naxalism, to disillusion­ment over Mandal in JNU, Prasad has embraced capitalism and is now mentor to the Dalit Indian Chamber of Commerce & Industry (DICCI). In this ­interview to S. Anand, he says his commitment to Ambedkarism is unwavering still.

You’re just back from the DICCI Trade Fair. How did it go...what did it achieve?