The horrific excess of the Inquisition in Goa is fertile ground for a writer. But this Konkani novel is an error-prone travesty at best. 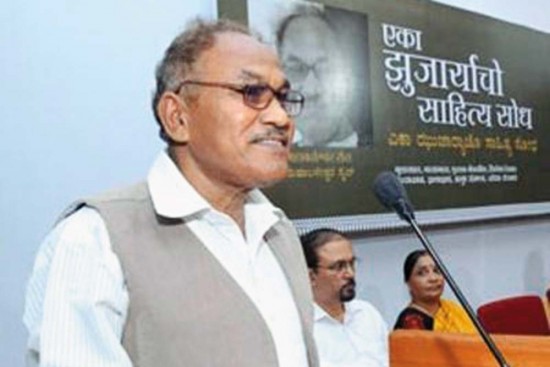 The Portuguese conquest of Goa in 1510 gave rise to a hybrid Portuguese-Indian culture that still creates curiosity and nostalgic sentiments in many Portuguese, who tend to think of their former colony as an idyllic locale where fortunes were made in the 16th, 17th and 18th centuries. Of course, they tend to forget that under Portuguese rule, Goa was also a religious dictatorship for some 250 years, where tens of thousands of Hindus were compelled to convert to Christianity and later persecuted by the Inquisition for continuing to practise their traditional rituals. Mahabaleshwar Sail’s novel Age of Frenzy aims to explore this rich cultu­ral and political heritage.

The novel begins shortly after the Por­tuguese conquest, and the frequent factual errors in the initial chapter reveal the author’s insufficient knowledge of Portu­guese culture and world history. For insta­nce, Sail has his Goan characters refer to Indian Muslims as Moors. The Moors are, of course, a North African people. Muslims of India have a comple­tely different ethnic background and cul­tural heritage, and 16th-century Goans wouldn’t have used the term Moor—or its Konkani equivalent—to refer to their Muslim neighbours. Other err­­ors include the use of names for Por­t­uguese characters that do not exist in Portuguese (‘Castel Figredi’, for example), the use of the title of respect as ‘senor’ instead of the correct term, ‘senhor’, and the continuous characterisation of Por­tu­guese as tall and fair. At the time, the Portuguese were renowned for being short and dark, certainly less fair than certain Indian peoples and very possibly shorter as well.