Komal saul, a rice meal without the cooking 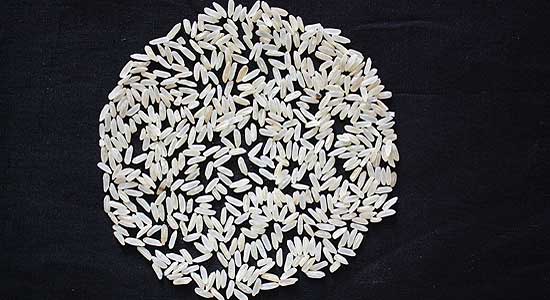 Soak It, Eat It

A rice that doesn’t need to be cooked! At a time when climate change and energy conservation is top priority everywhere, could such a rice emerge as the one quirky metaphor in our fight to stave off global warming? Indeed, scientists at the Cuttack-based Central Rice Research Institute (CRRI) are now popularising certain rice varieties that can be eaten straight after soaking the grains in water.