The scions of top figures in government often themselves have a history of causing embarrassment. But what if a conman starts impersonating a son? It happened in Karnataka! 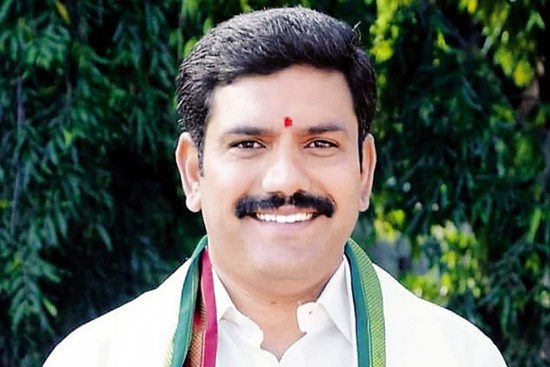 Karnataka minister B. Sriramulu found himself in the news last week when an “aide” was picked up by ­police in Bangalore on an accusation of conning people—the complaint coming from none other than chief minister B.S. Yediyurappa’s son B.Y. Vijayendra, who is the state BJP unit’s vice ­president. This person, Rajanna, had been using Vijayendra’s name to take money from people by promising to lobby for them with government ­officials, the cops said.

In a statement to the press, Vijayendra said he had lodged a complaint against Rajanna after coming to know that he was using his name to cheat people. The police have arrested him at social welfare minister Sriramulu’s official residence in Bangalore, he said, adding that the accused is a “personal assistant” to the minister, and has been associated with him for the past 20 years. “It has come to my knowledge that a person has misused my name on many occasions to cheat people and has received money by luring them with false promises.” he tweeted. “I request everyone to exercise caution and beware of such fraudulent people and immediately bring to my attention if you come across any such incidents of fraudsters trying to misuse my name by making false promises.”

Needless to say the complaint made headlines. Sriramulu told reporters that Rajanna was not working for him, but he knew him. Had he known about the allegation beforehand, he would have acted on it, the minister said.