In reality, Indian civilisation owes nothing to China, whereas China is heavily marked by a reverse civilisational flow... 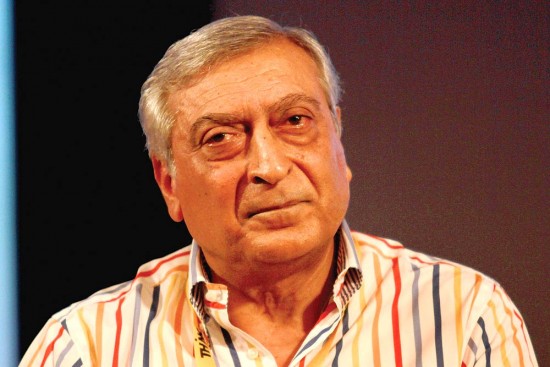 The West has built a lot of myths about China that we’ve all swallowed without demur. That China was for centuries the dominant Asian power and is now merely trying to recover that lost status is one such. What is this if not a self-serving distortion—a way to cloak new hegemonic ambitions in victim tones! Pray, in what way did China ever ‘dominate’ India? And if it never did so, how was it the dominant Asian power? Surely, India is a part of Asia, though now ‘Asian’ in popular parlance excludes those from the subcontinent.

In reality, Indian civilisation owes nothing to China, whereas China is heavily marked by a reverse civilisational flow. Years ago, on my first visit to New York’s Metropolitan Museum, I was struck by some magnificent Buddhist art, and mused wonderingly about their provenance, until I discovered it was Chinese art! Even in Southeast Asia, the Indian imprint is far more marked than the Chinese, despite the geographical contiguity. At the Musee Guimet in Paris, which houses art from Thailand, Cambodia, Burma, Laos et al, one immediately enters the Indian civilisational world—Hindu or Buddhist or a curious admixture of the two. Where is a ‘Chinese’ equivalent of Angkor Vat or Borobudur? In my own visits to Beijing, Luoyang and so on, the India connection is palpable. There’s no such legacy of Han China in India.