Chinese Checkers Of The Web

China has banned all popular apps and social media sites. But its ­people are given local equivalents that are popular as well as thriving. 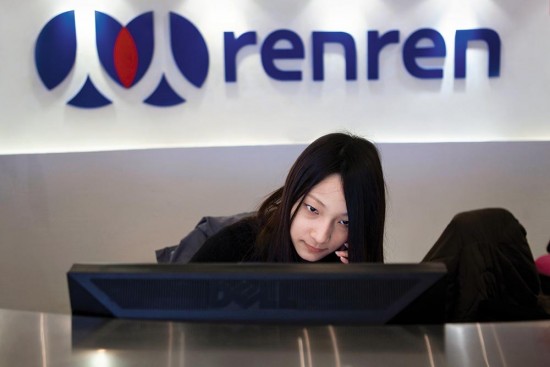 Around late September last year, the Chinese government blocked WhatsApp messenger from being used in the country’s mainland. This was the last big social media app to be banned by the regime in Beijing. It marked another admi­nistrative crackdown on global social media besides internet-based services and apps to suppress free opinion in cyberspace. The action was also because of a strict internet censorship that China follows.

WhatsApp follows an end-to-end encryption system where it is difficult for anyone to tap into the messages or data that run through the app. That made it impossible for the Chinese government to tap into the data. Thus the administration has also clamped down on all apps and services that store data outside of the country and supports data that is stored only within its boundaries. China wants to monitor all internet traffic and has access to all internet-based data flowing in the country.