China ups the ante, looks to cut India’s influence in the Himalayan state 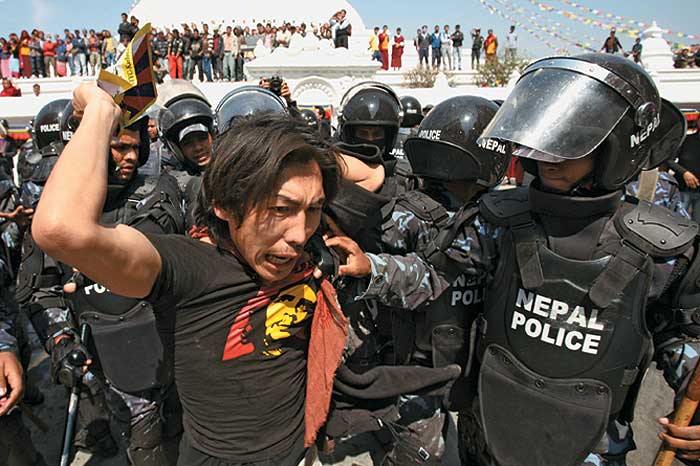 Dragons On The Prowl

When former Indian president A.P.J. Abdul Kalam visited Nepal in November ’08, he drove straight from the airport to the  Ka-Nying Shedrub Ling monastery, popularly known as Seto Gumba, throwing into a tizzy his security personnel who were blissfully unaware of his sudden whimsy. Kalam wanted to discuss with the abbot, Chokyi Nyima Rimpoche, the role Buddhism could play in mitigating hunger and hatred, the two causes of past and future conflicts. Kalam subsequently emerged from the discussion to declare that the abbot’s wisdom and vision had impressed him immensely.