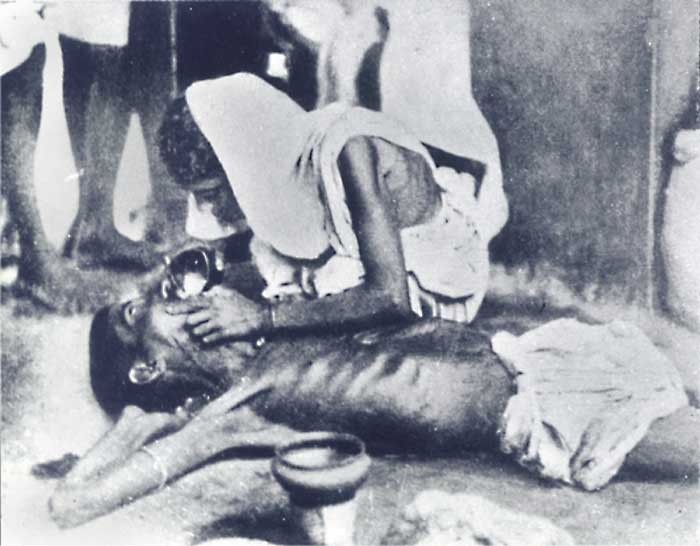 Madhusree Mukerjee, physicist and former editor of Scientific American, “currently a housewife” living in Germany with her husband and son, has a curious way of writing books: she catches hold of any subject that she wants to learn about, no matter how difficult or complex, and doesn’t let go until she’s ferreted out whatever it takes to answer her questions as a rank outsider. She puts it down to her training in  scientific method—Mukerjee lived in Calcutta until she moved to the US to study physics, receiving her doctorate from the University of Chicago in 1989. “As a physicist, you are trained to simplify problems so that they become more comprehensible,” she says in a telephone interview from near Frankfurt in Germany.

The first time she strayed away from science journalism was when she decided to learn about the aboriginals in the Andamans islands. “I felt at some point that I understood pretty well the basics of science, but there was a lot about the human environment that I didn’t understand.” For a start, she decided to explore the stories she had heard while growing up in Calcutta of how freedom fighters dumped on the Andamans islands escaped head-hunting savages. “I wanted to understand the reality of that.” It led Mukerjee to the Andamans and her first book, The Land of Naked People: Encounters with Stone Age Islanders, relating the devastating experiences of the hunter-gatherers as they come face to face with modern civilisation.