A woman gallops into a Bangalore club and male bastion 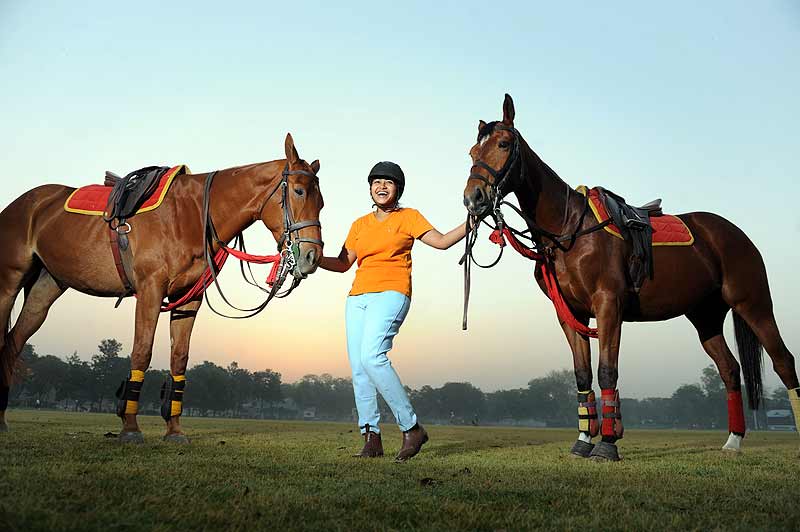 Women and horses. At the races, they vie with each other and among themselves—as much in pulchritude and in punch as for the clicks and flashes of camera attention. Stepping past those facile, fashionable associations, 33-year-old Yumna Harisingh has become the first woman to be elected a member of the Bangalore Turf Club. Her count of 212 votes out of 350 carves right through its air of heavy male clubbiness. “When I first thought of running for the club election, a lot of people said it was impossible—some believed women were barred membership,” says Yumna. “But I felt that, if we never tried, how would we ever know?”

Yumna’s campaign took months. She met almost all the members, spending time with them, tying to convince them to vote for her. What was worrying, says Yumna, was that there were quite a few youngsters among those of the view that the club shouldn’t have woman members at all. Only two women have tried before Yumna, one in 1992, another in 1993: both were blackballed.